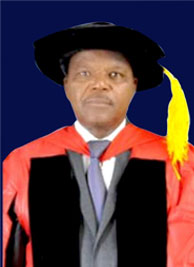 The Lecture will be delivered by Professor Kayode Bodunrin Olurin, a Professor of Hydrobiology and Fisheries under the Chairmanship of the Vice- Chancellor, Professor Ganiyu Olatunji Olatunde. Professor Kayode Bodunrin Olurin was born in April 3rd, 1955 in Ibadan, Oyo State where he spent his early childhood. He attended King’s College, Lagos from January 1967 to December 1971 and then proceeded to the University of Ibadan, Ibadan where he obtained a Bachelor of Science Honours Degree in Zoology in 1977. Having finished his Youth Service Programme, he worked briefly at Ogun State Radio Corporation as a News Editor before proceeding to University of Jos, Jos where he obtained an M.Sc Degree (Hydrobiology and Fisheries) in 1981. He, thereafter obtained his Ph.D Degree from the University of Ibadan, Ibadan in 1994. 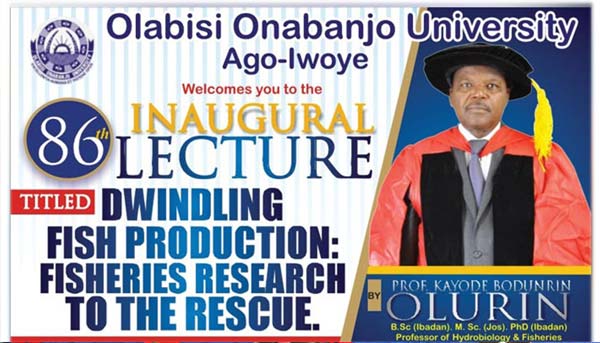