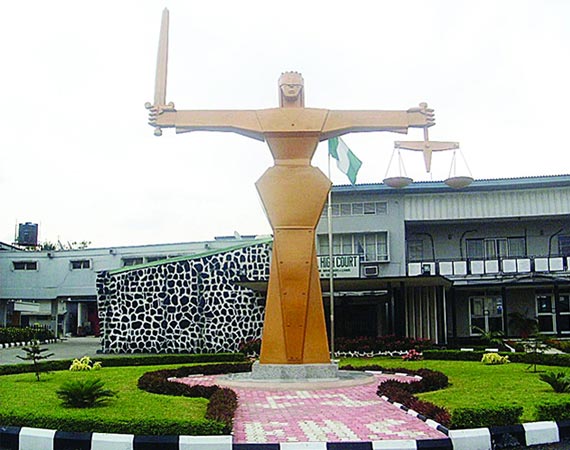 It was a great moment of celebration and visible aura of pride for  Staff and Students of Olabisi Onabanjo University as the news of appointment and swearing in of seven Law graduates as Magistrates filtered in to the Campus on Friday, 18th January, 2019.

Similarly, three (3)of the Law graduates of the University were also sworn-in by the Honourable Chief Justice of Lagos State.  They are :Tosin Adams (2009 Set) Subulola Grillo Osowe (2003 Set) and Anu Morafa (2010 Set)

The University Management under the leadership of the Vice-Chancellor, Professor Ganiyu Olatunji Olatunde congratulates all the newly sworn-in Magistrates and wish them success in their future endeavours.