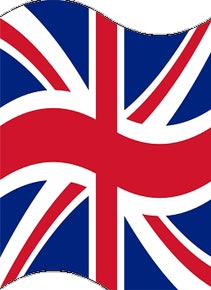 The efforts of the University in the area of research collaboration is yielding the desired results considering the recent approval of a seed grant to Olabisi Onabanjo University and Swansea University, United Kingdom by the British Council.

According to a memo forwarded to the University by the British Council Programme Manager, Higher Education, Mrs. Saphora Imomoh, the University’s collaborative proposal with Swansea University was adjudged “the best amongst a significant number of high quality applications received.” The memo stated further that “after a rigorous selection process and evaluation of the responses the British Council was pleased to inform you that your University and Swansea University, United Kingdom have won the Grant to Support improvements in Funding and Sustainability Models in the Nigeria Higher Education”. 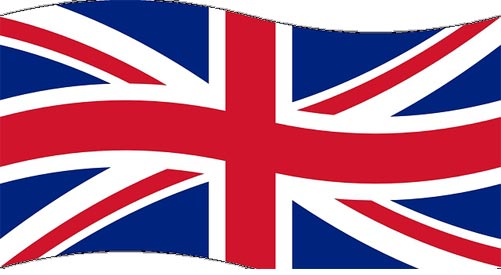 The journey to the realisation of this dream began when the Vice-Chancellor, Professor Ganiyu Olatunji Olatunde led the Deputy Vice-Chancellor (Administration), Prof. (Mrs.) Ebun Oduwole and the Bursar Mr. Semiu Makinde to a seminar organized by the British Council in November 2018 at Radisson Hotel, V.I Lagos. Thereafter, this team explored the possibility of collaborative efforts with some foreign universities that were interested in “The development of new and improved sustainable funding model”